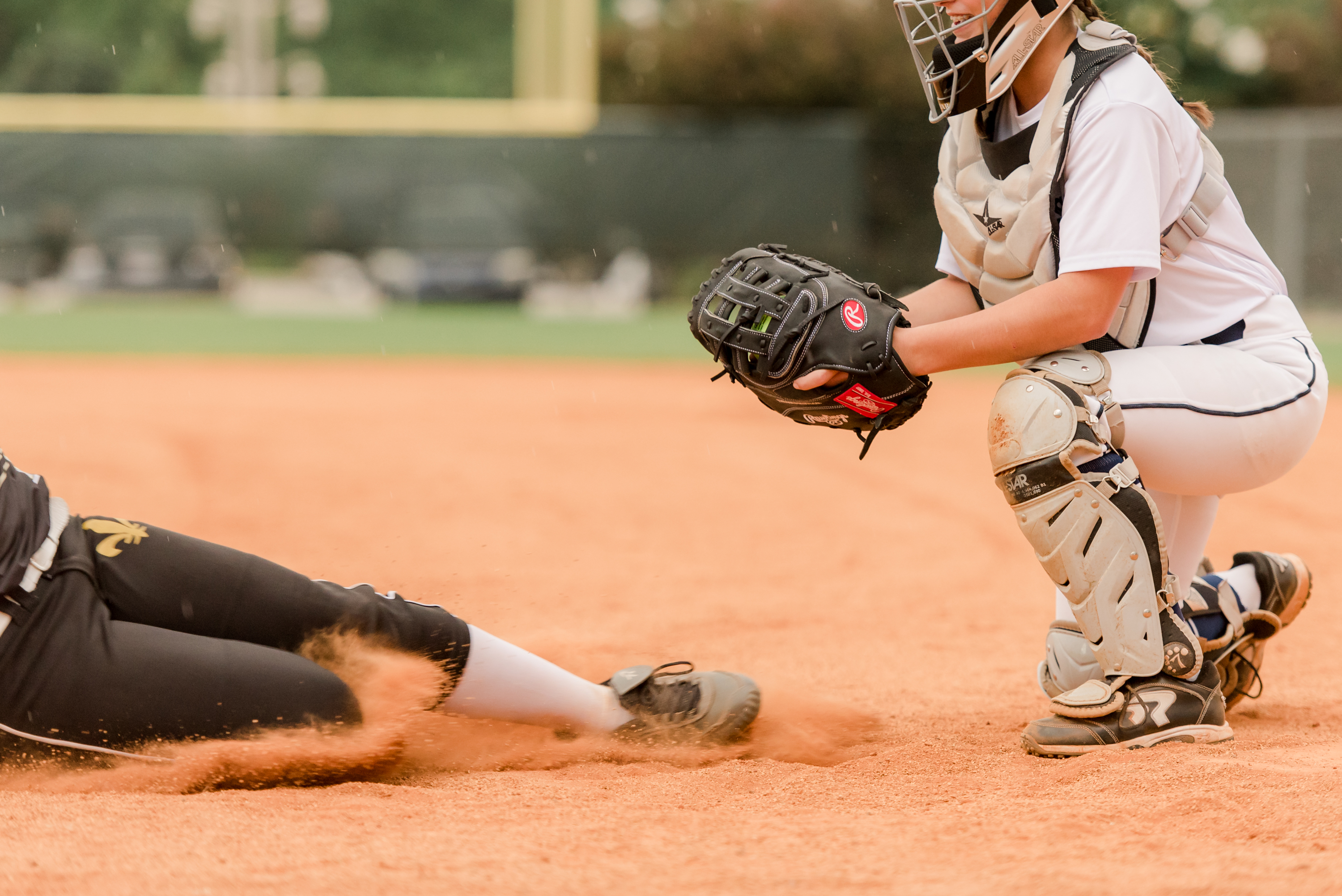 Peachland, BC., Friday, February 12th -21- Head Coach Doug Allin, Assistant Coach Sally Smith, and Team Manager Phil Ransome along with Softball BC are pleased to announce the following athletes are included on the long list for Team BC for the 2022 Canada Games in Niagara. The long list will have a maximum of 22 players ** from which a team will be selected after the completion of the selection camp this September in Kelowna BC. Final dates TBA.

** Athletes may be added or removed from the Canada Summer Games Team BC Athlete Pool at any time at the coaching staff’s discretion. 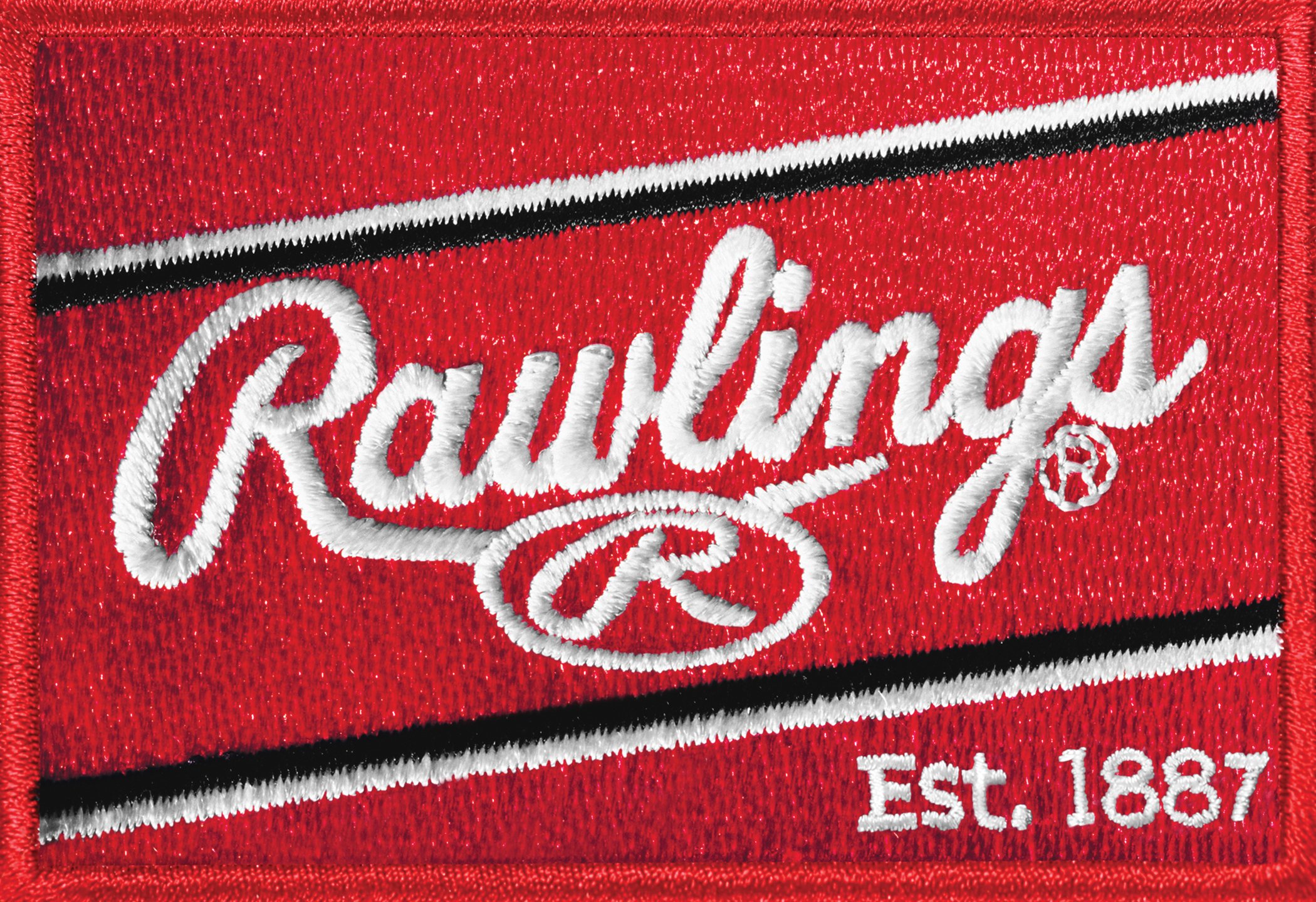 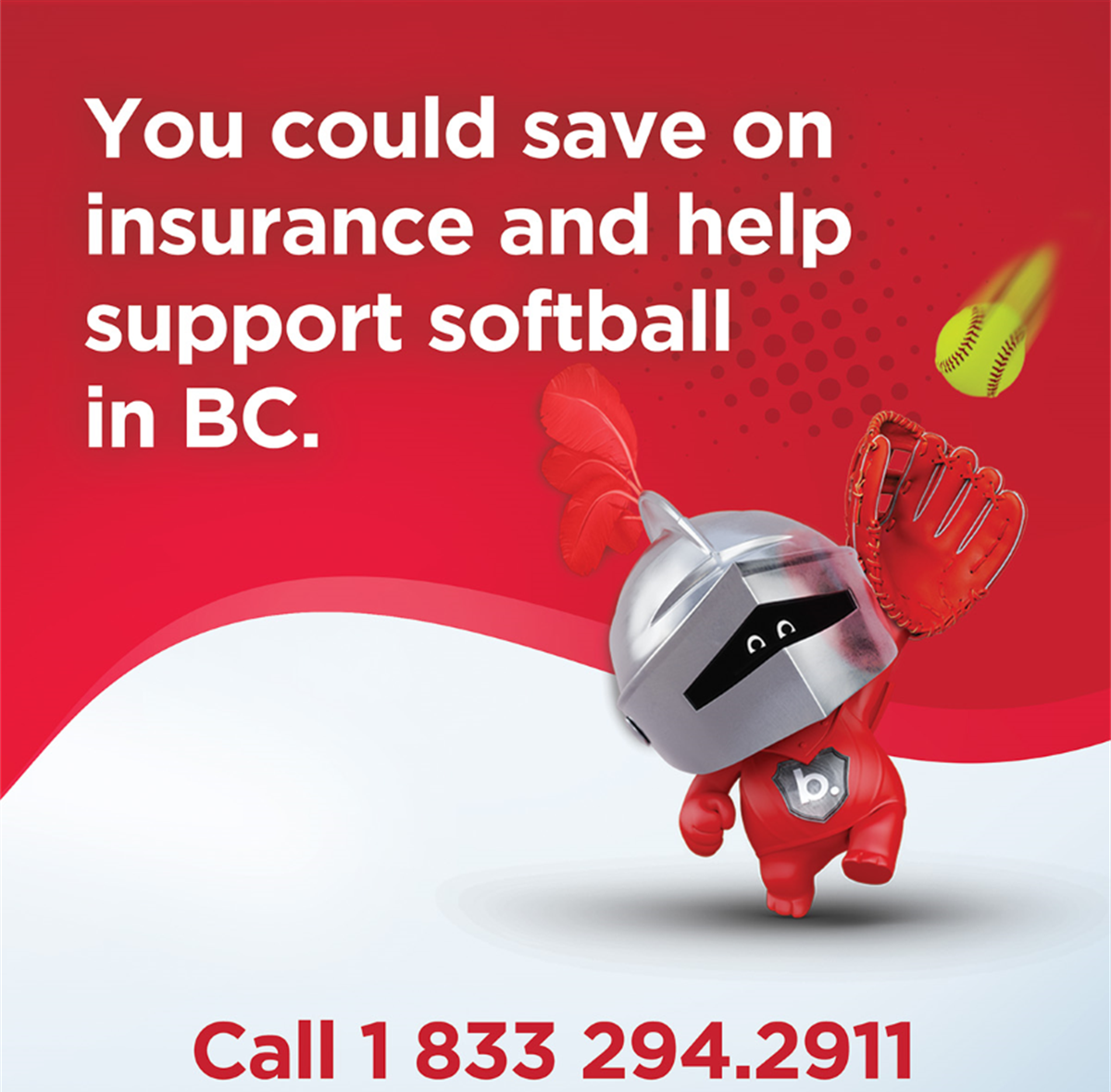 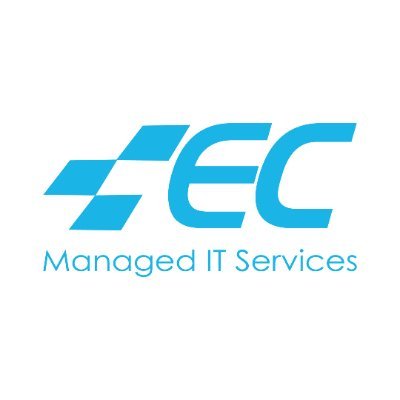